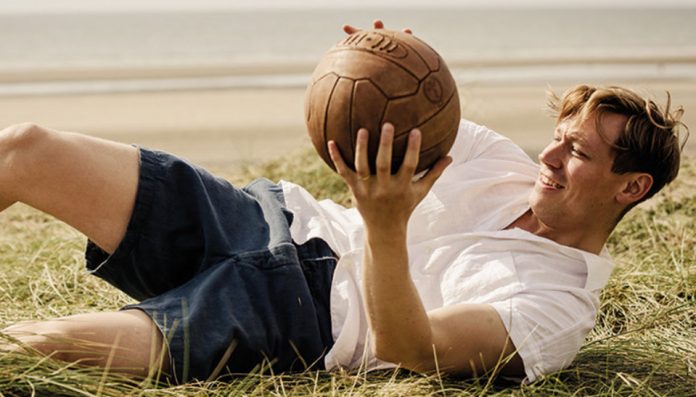 THE INCREDIBLE TRUE STORY OF A GERMAN SOLDIER WHO BECAME A FOOTBALL ICON.

Bert Trautmann was a German soldier and prisoner of war who, against a backdrop of British post-war protest and prejudice, joined Manchester City Football Club as goalkeeper and became a footballing icon.