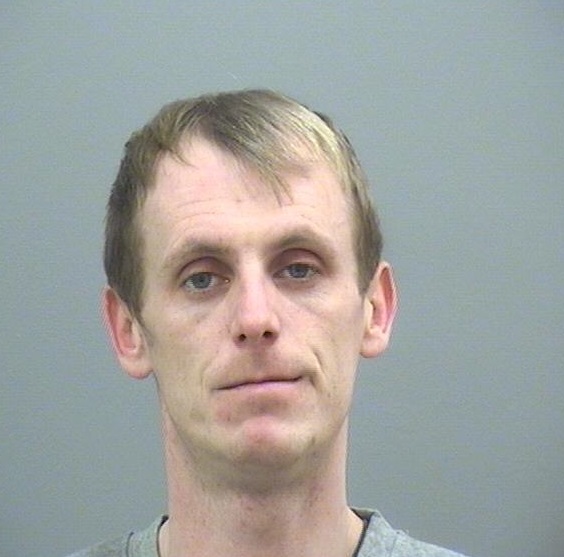 A man stopped by officers in Lyme Regis and found to be in possession of class A drugs has been jailed for three years.

Paul Blundell, aged 30 and of Halewood, Liverpool, appeared at Bournemouth Crown Court on Wednesday 24 April 2019 and was sentenced after admitting two offences of possessing a class A drug with intent to supply and possessing a bladed article in a public place.

At around 12.35pm on Thursday 14 February 2019 officers stopped a Volkswagen Golf being driven by the defendant in Broad Street. The vehicle was found to be bearing false plates and the defendant and vehicle were searched.

A large combat knife was found in the vehicle as well as a package containing suspected class A drugs weighing 29 grams. Analysis found it contained cocaine and heroin.

An examination of the defendant’s mobile phone also revealed a number of messages that appeared to relate to the supply of drugs.

Detective Sergeant Rhys Griffiths, of Weymouth CID, said: “We are continuously working to disrupt the supply of class A drugs in our communities. I am pleased that through the proactive work of officers we were able to identify someone involved in the supply chain and bring him before the court.

“We are indebted to members of the public for information to help in these efforts and I would urge anyone with details about suspected drug dealing or drug related activity in their area to contact us at www.dorset.police.uk, via email 101@dorset.pnn.police.uk or by calling 101.”