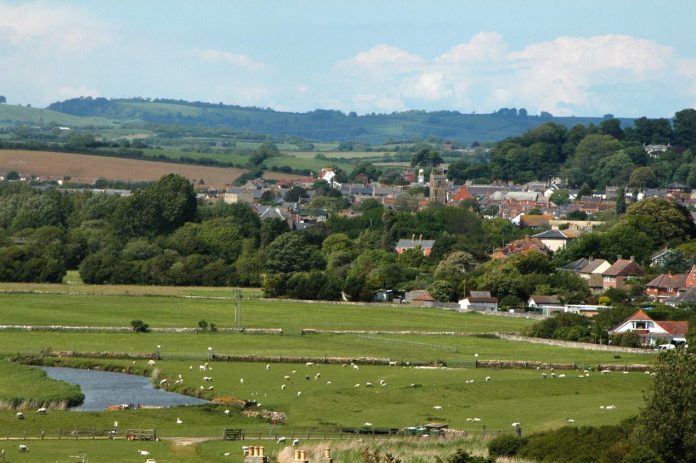 A local community is just one step away from having approved neighbourhood plans for their area.

A final version of the Bridport Area Neighbourhood Plan was submitted to the council for examination and a referendum was held on whether to accept or reject the plan on 27 February 2020.

Residents voted to accept the plan, with 87 per cent of votes cast in favour.

The plan was drawn up by local people in the parishes of Bridport, Allington, Bradpole, Bothenhampton & Walditch and Symondsbury, who feel confident that the plan reflects the hopes and views of the local community.

What is a neighbourhood plan?

Neighbourhood plans were introduced in the Localism Act 2011 and aim to give residents more say in the future use of land and buildings in their area. For example a neighbourhood plan can say where new homes, shops or offices might be built or where important green spaces might be protected.

The Bridport Area neighbourhood Plan will now be taken to Dorset Council Cabinet, where members will decide whether to formally adopt the plan.

“It takes a lot of hard work and dedication to bring a Neighbourhood Plan forward and have it backed by the local community. I look forward to presenting the plan to members and am confident of a positive outcome.”

View the Bridport Area Neighbourhood Plan online. A hard copy of the plan is available at the council offices in Mountfield, Bridport and South Walks House, Dorchester.