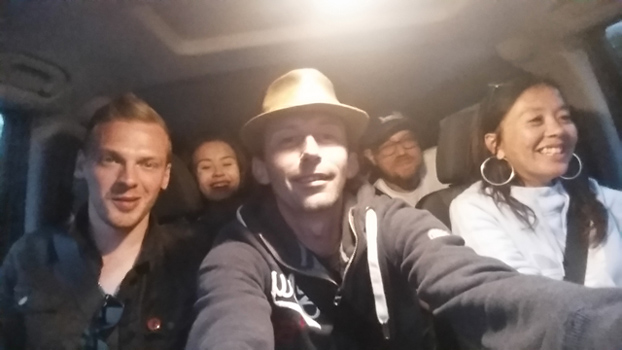 They’ve recorded and released 4 albums, and with a reputation to get any crowd going N.U.M.B. pride themselves on their ‘stick in your head’ hooks and their proven track record for their songwriting ability. Their song ‘Night Time’ from their first album ‘Local Anaesthetic’ appeared on the Brit comedy film ‘Three and Out’. In 2009 they were finalists in the 02 Wireless Unsigned competition. In 2010 they came 2nd in the UK heat of Global Battle of the Bands. In 2011 they were nominated for ‘Best Act’ and ‘Best Album’ alongside Muse in The South West Music Awards.