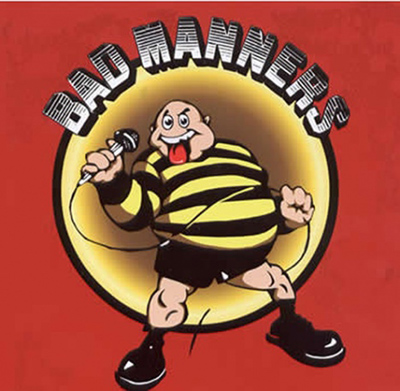 They quickly became the novelty favourites of the fad through their bald, enormous-bodied frontman’s silly on-stage antics, earning early exposure through 2-Tone Records package tours and an appearance in the live documentary Dance Craze.

By the mid-80s, the ska craze was over and the band retired temporarily after the release of 1985’s ‘Mental Notes’, only to return in 1989 with ‘Return of the Ugly’, remaining a live attraction despite a lack of concurrent hits.

By the mid-90s, a third wave ska revival renewed interest in the band. ‘Eat the Beat’ was released in 1996 and ‘Uneasy Listening’ followed in 1997, as well as several collections from the band’s peak years.

This gig is suitable for people aged 14yrs and over.