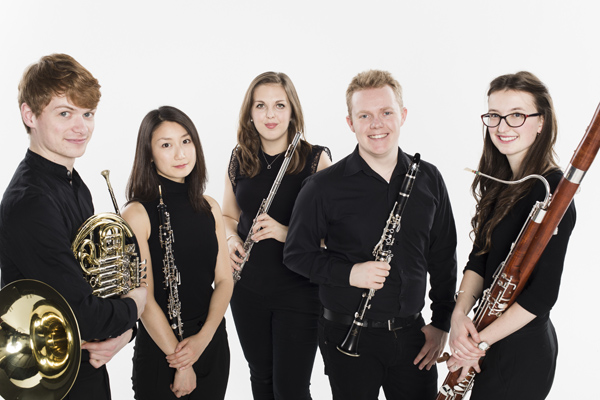 Who would know that there is a special piece of music entitled Stoke Abbott – and it was un- earthed especially to be included in this year’s Beaminster Festival.

The composer Leo Geyer was staying in a wintry Stoke Abbott in 2010 and composed this delightful piece whilst staying in the little village.

The fireplace is scattered with matchsticks,

their little sparks of flame burnt out on the stubborn wood. Sometimes there would be just a speck of red in the iron grate. Sometimes a great orange tongue would lick the chimney wall.

But still the room remains an icy cold, unchallenged by the fire.

Standing high on the hilltop,

the shadow of the old Roman fort remains watchful.

We stop and stare until a great brown blur runs from its cover.

It dashes across the snow white fields.

Then the deer stops and stares.

But with a sudden change of heart

the deer turns and races away,

and loses itself in the icy world.

Leo Geyer is a prolific composer and conductor with an imaginative, daring and dramatic approach to music-making, often mixing different elements of the arts.

One exciting collaboration in which Leo is involved brings together a garden designer, a sculptor, two architects, a choreographer, a costume designer, as well as himself as composer and conductor. Together they are creating the show garden Spirit of Cornwall for the Chelsea Flower Show 22-26 May 2018. As part of the garden there’ll be a pavilion with a waterfall, under which they will be performing a new composition, to accompany dance in the main part of the garden.

Leo’s piece, Stoke Abbott for solo oboe, will be played by Mana Shibata as part of the Coffee Concert on Friday 29th June, 11.30 at St Mary’s Church, Beaminster, the other pieces performed by the Magnard Ensemble being Mozart’s Quintet for Piano and Wind in E flat and Poulenc’s Sextet.  This will be an absolutely lovely concert with some of the best of the wind and piano chamber music repertoire.