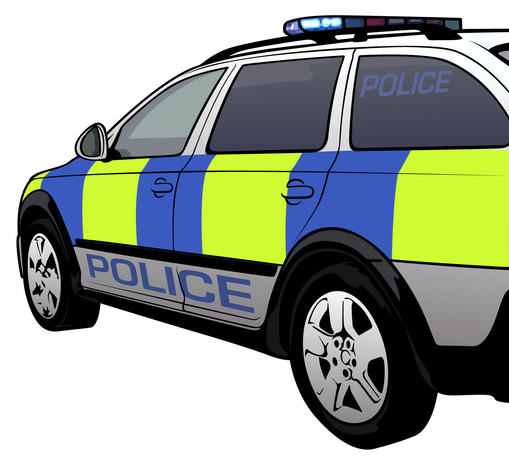 appealing for any witnesses to come forward.

Officers were called at 7.11pm on Thursday 23 January 2020 by the ambulance service to reports of a collision involving a pedestrian and a car at the junction of The Street and Lower Sea Lane. It was reported that the driver of the car failed to stop at the scene.

Despite the best efforts of members of the public, officers and paramedics, the pedestrian – a local 90-year-old man – sadly died at the scene. His next of kin has been informed and the coroner notified.

A local man aged in his 40s has been arrested on suspicion of driving offences and is assisting officers with their enquiries.

The road remains closed to allow collision investigators to examine the scene.

Police Sergeant Sarah Jones, of the traffic unit, said: “Our thoughts are with the man’s family at this very distressing time.

“We are investigating the circumstances of this collision and I am appealing to anyone who was in the area of The Street at the relevant time and witnessed what happened to please contact me.

“I would also like to hear from any motorists who were travelling along that road at the relevant time and may have captured the incident on dashcam.”

Anyone with information is asked to contact Dorset Police at www.dorset.police.uk, via email at scit@dorset.pnn.police.uk or by calling 101, quoting incident number 23:346. Alternatively, contact Crimestoppers anonymously on 0800 555 111 or via www.crimestoppers-uk.org.