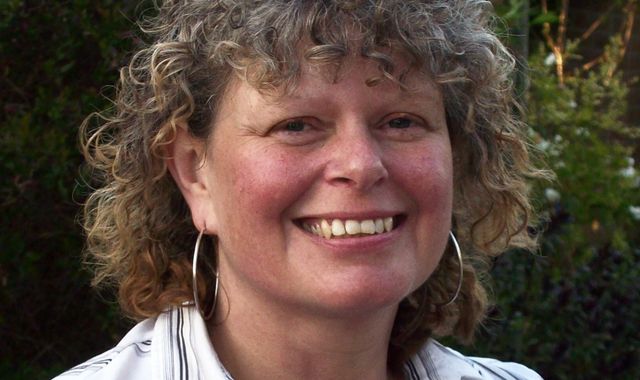 The West and South Dorset Green Party have announced that local councillor and activist, Ros Kayes, has joined The Green Party after leaving the Liberal Democrats, and intends to stand for the Green Party in the forthcoming Bridport Town Council elections.

Ros has issued the following statement:

“These last 2 years have seen changes in national and world politics which require urgent action: the continually increasing gap between high and low incomes, the rise of fake news and right wing ideology and ever more accelerating resource depletion and climate change. Urgent circumstances require urgent action. That’s why I’ve decided to re- join the Green Party after an absence of 30 years.   Tinkering at the edges with the status quo is no longer good enough. With food poverty and growing child poverty the way the economy works is not good enough. We are no longer a society that properly supports the vulnerable. ‎ My work in mental health shows me that increasing numbers of people struggle with the way we live daily life in the 21st century. We need to develop ways of life which do not force us into anxiety, depression, stress, alcohol abuse, diet and eating problems, low self worth and low levels of fulfilment. For me the Greens are now the only party seeking to really challenge all of this – to link the exploitative way our economy works to the lack of wellbeing in how we live our lives and how we relate to and preserve the planet.  Recognising that these issues are linked is the most important task of our time and its urgency increases week by week. It’s a huge task and we need to put our energies now into confronting it – before it’s too late.”

“I am delighted to welcome Ros to the local Green Party. I have worked with Ros on many local projects as well as Bridport Town Council, and can testify first hand to her dedication to both the local community and the Green Party ethos. Ros’s move to our party is another step towards making Bridport a green island within a sea of blue!”

Force successful in its bid to arm more frontline...

Latest Bridport Life - March 10, 2020
Dorset Police has welcomed the news that the Force...