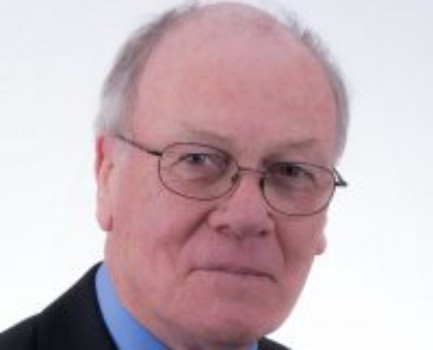 Councillor Spencer Flower has been declared as the new leader of the Conservative group on Dorset Council.

At their first meeting following the local elections on 2 May, Conservative group members voted in Cllr Flower as their leader.

The leader of Dorset Council will be elected at the annual council meeting on 16 May.

Cllr Flower said: “I am delighted to have been given the support of colleagues in what will be a very demanding role.”

He has appointed Councillor Peter Wharf as deputy group leader.

The Verwood councillor is a former leader of Dorset County Council and East Dorset District Council.

Back in 2015, Cllr Flower became the first person to be prosecuted under a new law aimed at giving communities more power.

A district judge at Bournemouth Magistrates’ Court ruled he had broken laws under the Localism Act 2011.

Flower, of Verwood, Dorset, was given a six-month conditional discharge and ordered to pay £930 costs.

For more information, see this report on the BBC website – https://www.bbc.co.uk/news/uk-england-dorset-32113100