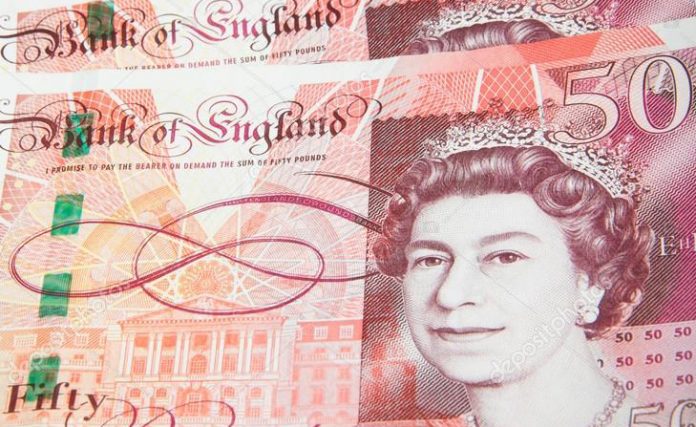 Officers are warning businesses and the public to be vigilant following a number of reports of attempts to use counterfeit notes.

Since the start of the year, Dorset Police has received more than 40 reports of incidents involving suspected counterfeit notes across the county.

The offences tend to involve individuals paying for small value items with either Bank of England or Scottish £50 notes. The retailer has subsequently discovered that the note is counterfeit.

Inspector Simon Perry, of Dorset Police, said: “We have a number of live investigations that we are carrying out into these incidents and believe some may be linked to five men. It is unclear at this stage whether these men are working together or as individuals.
“In light of the increase in reports, I would urge businesses to be vigilant and take extra care to check any notes before they are accepted as payment. If retailers are in any doubt about the authenticity of a note, they can always decline it and ask for another payment method.”

For more information on how to identify counterfeit notes visit www.bankofengland.co.uk for Bank of England notes or www.scotbanks.org.uk for Scottish notes.
It should be noted that only a small percentage of the bank notes in circulation are counterfeit.

Anyone who has information about the suspected use of counterfeit notes or who wishes to report an offence can contact Dorset Police at www.dorset.police.uk, via email 101@dorset.pnn.police.uk or by calling 101. Alternatively, contact Crimestoppers anonymously on 0800 555 111 or via www.crimestoppers-uk.org.