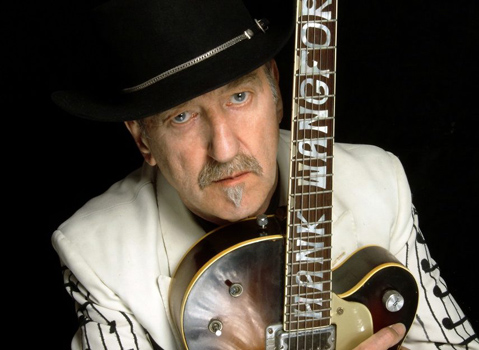 Hank Wangford & The Lost Cowboys are returning to The Electric Palace once again for a Bridport Hat Festival extravaganza.

An authentic country singer/songwriter, with a wide emotional range, country music’s ‘King of Pain’ is renowned on both sides of the Atlantic for his originality and long years on the country music scene.

There’ll be a celebratory party atmosphere in our elegant interior. Oh – and don’t forget… the dress-up is just as important as the get down, so pick a decade and dress glamorous!

Hank’s band of LOST COWBOYS is packed with all-star hard-core country musicians. They are….

BJ Cole – pedal steel guitar guru who has played with everyone from Brian Eno and REM to Devon Sproule, Martin Simpson, Richard Ashcroft and the Verve