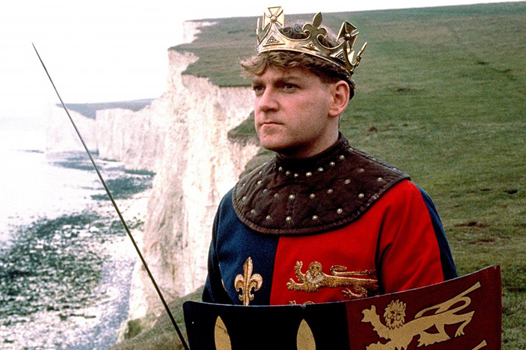 This is a unique evening with Philip Sutton introducing the film (Henry V) and talking a little about his exhibition ‘My Shakespeare’. A lot of Philip’s influence for his work on Shakespeare has come from Henry V.

King Henry V of England is insulted by the King of France. As a result, he leads his army into battle against France. Along the way, the young King must struggle with the sinking morale of his troops and his own inner doubts. The war culminates at the bloody Battle of Agincourt.