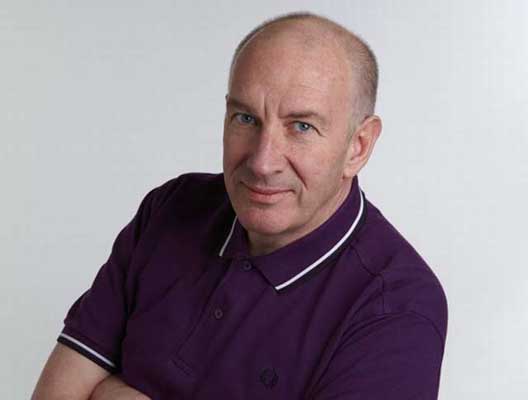 Bridport’s Electric Palace features comedy in March – Simon Day, with his new show In Character is on Saturday 17th
Simon is a comedian, actor and writer, probably best known as one of the stars of The Fast Show, and his various characters, including Billy Bleach, Dave Angel, Gideon Wit, Carl Hooper and of course, music hall legend Tommy Cockles.
He has also appeared in numerous films and TV shows, including The Imaginarium of Doctor Parnassus (2009) and Shakespeare in Love (1998).