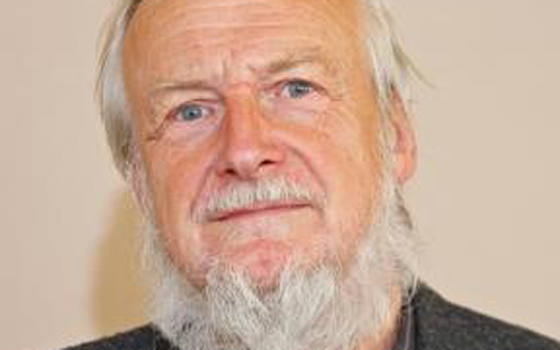 The newly-elected leader of Bridport Town Council says he’s proud that the council’s declaration of a climate emergency includes specific actions to back up the statement.

The first meeting of Bridport Town Council since the May local elections saw councillors unanimously approve a motion declaring a climate emergency.  The motion, originally agreed by the council’s environment committee in March, included a range of supporting actions, including:

Cllr Dave Rickard, elected as leader of the town council earlier at the same meeting, stressed the importance of actions over words.

“Of course we want people to understand how serious the situation is, and the declaration sends a strong message.  That’s not enough though – we need to take action to show we mean what we say and I’m proud that we have done that.

“I was, of course, pleased to hear that Dorset Council also declared a climate emergency, but I urge them to follow our lead by matching the words with practical steps to address the catastrophic effects of climate change.”

In December the town council established a One Planet Living Group involving a range of local organisations, with the aim of improving local sustainability, and Cllr Rickard said this could now be developed to take on the wider challenges of climate change.  “We adopted the ten principles of the One Planet Living Framework last year and were already developing ideas for making our community more sustainable – environmentally, economically and socially.  Declaring a climate emergency was a logical extension of this and other environmental initiatives we’ve championed in recent years.”

The actions will be developed by the One Planet Living group, and by the town council’s environment & social wellbeing committee, which meets on 5 June at 7pm at Mountfield, Rax Lane.