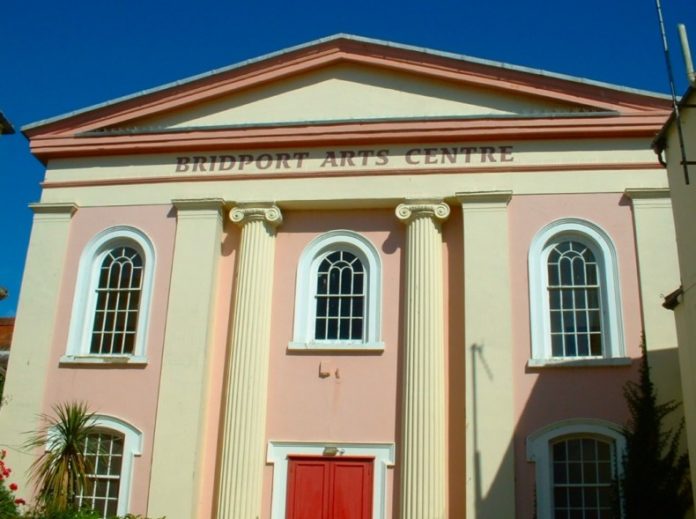 Following close on the heels of appointing a new Director, Bridport Arts Centre is embarking on a new and exciting phase in its history. Like most arts centres around the country, BAC is dependent on grants to enable it to continue and its status as a charity has not protected it from an uncertain future with rising costs and the likelihood of diminishing funding. Grants from local government and central government organisations are more closely fought over and increased competition for the prestigious Bridport Prize for literature has seen reduced income. In addition, the Grade II Listed building continues to need attention, despite work being done internally three years ago.

To ensure a viable future for Bridport Arts Centre, the Board of Trustees have today agreed to sell the building to Alasdair Warren, the owner of the Bridport Electric Palace. As part of the sale, the Board of Trustees have agreed a long-term lease with the new owner that allows the Arts Centre to continue as an independent charity, retaining its autonomy and continuing to deliver the current year-round programme of theatre, dance, music, the spoken word and selected film within the Theatre and visual arts within the Allsop Gallery.

Following the sale of the building, the Bridport Arts Centre and the Bridport Electric Palace will work closely together to offer a programme tuned to the characteristics of the two different venues. The new owner of the building intends to invest in retaining and enhancing its character whilst also further improving the building so that it can deliver an even better experience for the community.

Commenting on the sale, Nick Ziebland, outgoing Chair of the Board of Trustees said “The sale will allow the Arts Centre to remain a multi-arts venue delivering a broad range of visual and performing arts for the people of Bridport and West Dorset, as it always has. We couldn’t imagine a better owner of this building.”

Robert Wheelwright, long-time Board member and incoming Chair, added: “The Bridport Arts Centre can now move forward with renewed vigour, where members and users can concentrate on enjoying the performances and exhibitions, knowing that their contributions are going to support the art and not the architecture.”

Alasdair Warren added “The Bridport Arts Centre plays a key role on the community and I wanted to ensure that the building could continue to deliver substantially all that it does today. We will invest in the building, to further improve it, so that it can do even more for the community in the future.”